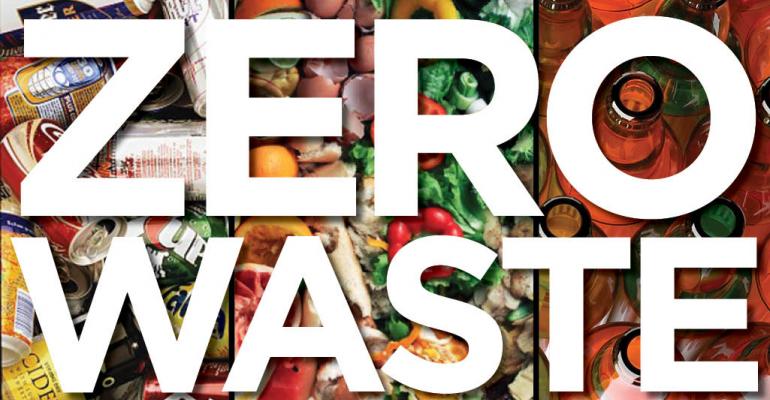 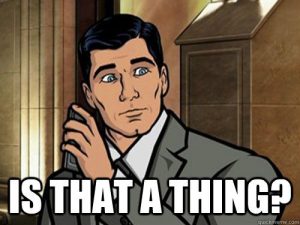 …But what does it mean?

It means reducing, reusing, recycling, and redesigning the materials we produce instead of burning them, and keeping as much material out of landfills as possible until we’ve redesigned everything. Four ‘R’s instead of three!

According to the US Environmental Protection Agency, 75% of what we dispose of is recyclable is recyclable or compostable. This means there is 25% of the waste stream that we must rethink and redesign – and that’s why those two things are first!

A number of cities across the country, such as San Francisco, Oakland, and Austin have adopted zero waste plans to improve their sustainability, so this not just a pie-in-the-sky idea!